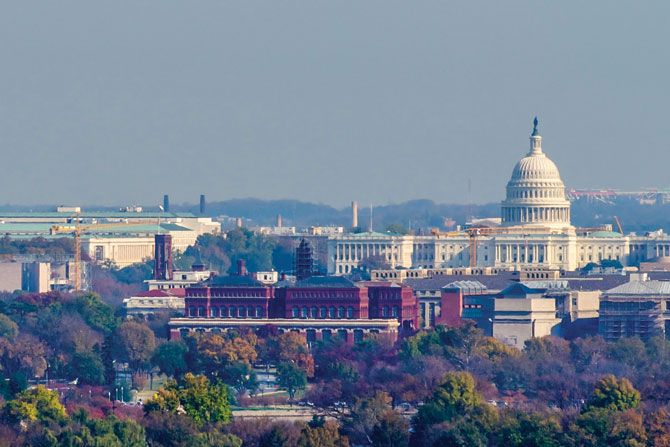 In an American Banker op-ed earlier this year, I called out the CFPB under the leadership of Rohit Chopra as a “regulator gone rogue.” I’m not alone in my criticism: in September, 12 Republican lawmakers took the bureau to task over what they called a “radical and highly-politicized agenda unbounded by statutory limits.”

Unfortunately, the bureau has continued to push legal boundaries on several different fronts in recent months.

First, the bureau has waged an aggressive PR campaign against so-called “junk fees” – using a term it coined to demonize the legitimate fees, including overdraft fees, that banks charge consumers for the products and services they offer. Throwing these fees in with things like concert ticket processing fees, resort fees and other surprise fees charged by retailers and hospitality businesses was a deliberate move to confuse the public about the well-disclosed fees they currently pay. (For the record, banks don’t charge resort or ticket fees, nor does the CFPB have authority to regulate those types of fees.)

Another alarming step by the Chopra bureau was its decision to update the UDAAP section of its exam manual in a way that fundamentally upends the regulatory approach to fair lending supervision and enforcement, without providing industry stakeholders or the public the opportunity to provide feedback through the notice and comment process under the Administrative Procedure Act. Instead, the CFPB chose to take a backdoor route to expand its authority – giving itself the ability to examine for alleged disparate treatment or impact across all areas of bank operations using the authorities granted by the Dodd-Frank Act under its authority to prevent “unfair, deceptive or abusive acts or practices.”

In reality, the CFPB’s authority to enforce anti-discrimination laws is limited to credit products. It’s clear that this move is an attempt by the bureau to set itself up as a “super-regulator” of financial practices using authority Congress did not give it.

To be clear: ABA fully supports the fair enforcement of the nation’s anti-discrimination laws. We simply believe these laws should be enforced by regulators within the boundaries set by Congress. This updated manual does not qualify.

First, the bureau is exceeding its statutory authority outlined in Dodd-Frank, which is clear that “unfairness” under UDAAP and discrimination are distinct concepts that should not be conflated. Second, the updated manual is “arbitrary and capricious,” in violation of the APA. Finally, it violates the APA’s procedural requirements because it constitutes a legislative rule that failed to go through notice and comment.

It’s never our preference to take legal action against a regulator. And this lawsuit doesn’t mean we’ve given up on finding common ground with the bureau. In fact, on issues like the need to protect consumer data, the need to make sure nonbanks face the same regulatory requirements as banks for similar activities, or the importance of relationship banking, our goals are very much aligned.

But when a regulator – any regulator – takes a step like this to dramatically expand its regulatory reach without authorization from Congress or any opportunity for the public to weigh in, ABA will respond on behalf of our members and the industry we represent. 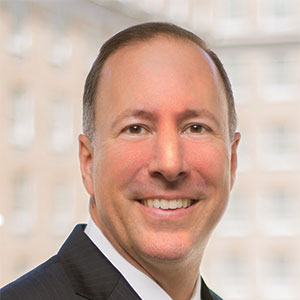 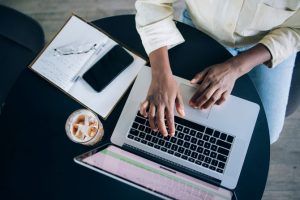 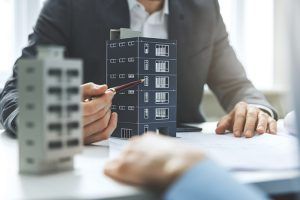 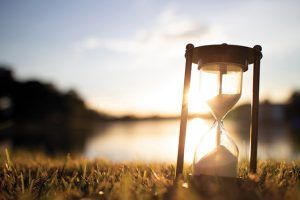