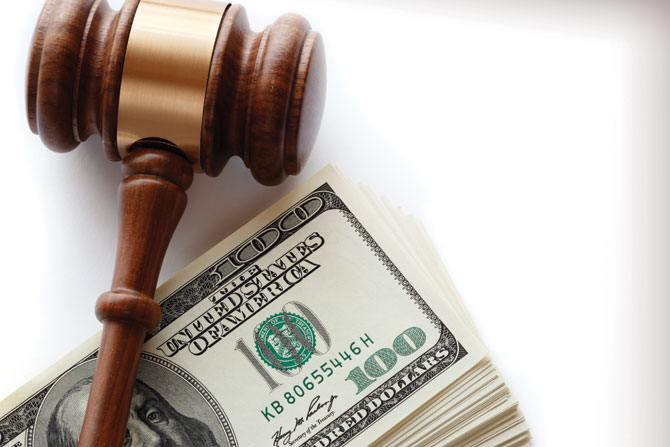 For decades, courts have held that, with some limited exceptions, the Bankruptcy Code protects only the debtor in bankruptcy and not third parties related to or connected with the debtor. For example, the automatic stay under 11 U.S.C. § 362(a) generally applies to acts involving the debtor, property of the debtor, or property of the debtor’s bankruptcy estate. The automatic stay does not stay actions against related third-party non-debtors, such as guarantors or sureties or their separate property.i Likewise, section 524(e) of the Bankruptcy Code provides that the “discharge of a debt of the debtor does not affect the liability of any entity on, or the property of any other entity for, such debt.”

However, in recent years, it has become increasingly common in large chapter 11 cases for debtors to include release language for non-debtors in proposed chapter 11 plans. Indeed, in 2019, one bankruptcy court observed that debtors appeared to be seeking such releases as if they were “no big deal” and not an “extraordinary thing.”ii

Until recently, the many courts supported such third-party non-debtor releases in chapter 11 plans based upon the bankruptcy court’s broad equitable powers under sections 105(a) and 1123(b)(6) of the Bankruptcy Code. This was particularly true where the court found that “the entire reorganization hinges on the debtor being free from indirect claims such as suits against parties who would have indemnity or contribution claims against the debtor.”iii

Change, however, may be on the horizon, as some courts have begun to push back on attempts to grant such third-party non-debtor releases by employing a heightened level of scrutiny when considering such provisions. For example, in late August of 2019, the U.S. Bankruptcy Court in the Northern District of Ohio was troubled that the third-party release was “broadly drafted” and the proposed injunction protecting non-debtor-released parties was not essential to the reorganization of the debtor. As a result, the court concluded that the proposed third-party release provision made the chapter 11 plan “patently unconfirmable.”iv

In rejecting the plan, Judge McMahon held that the Bankruptcy Code does not authorize non-consensual releases of third-party claims against non-debtors. She further rejected the concepts of “equitable authority,” and “residual authority” in a bankruptcy court untethered to some specific, substantive grant of authority in the Bankruptcy Code.

This decision is not likely to be the final word on the validity of third-party non-debtor releases in chapter 11 plans. Indeed, Purdue Pharma has stated its intention to appeal the decision to the United States Court of Appeals for the Second Circuit.

Additional federal courts, however, appear to be following suit with the Purdue Pharma decision. For example, on Dec. 20, 2021, during oral arguments in an appeal before the United States District Court for the Eastern District of Virginia, the judge forcefully hinted that he intended not to uphold the plan’s third-party release provisions. Among other concerns, the court appeared perplexed that the third-party releases were not consensual because they applied to parties who did not submit a form opting out of the releases or who did not object to the plan. After questioning counsel for the debtors, the court stated that it was “pretty clear the releases are going to be invalid.”

As the law regarding third-party releases under chapter 11 plans continues to develop, the important takeaways from this emerging area of the law are: (1) lenders should carefully review proposed chapter 11 plans to identify whether such plans provide proposed releases of claims for officers, directors, or other third-party non-debtors; (2) where such releases are included, lenders should formally object to those plans and, where possible, opt out of those provisions; and (3) lenders should request that the bankruptcy court employ a heightened level of scrutiny when considering such releases. 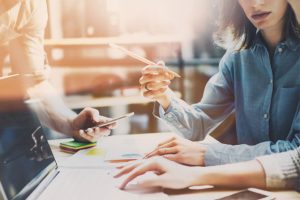 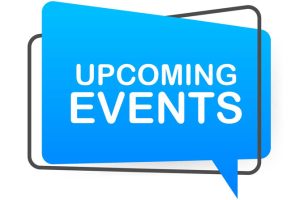 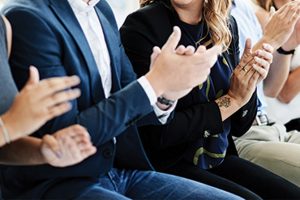